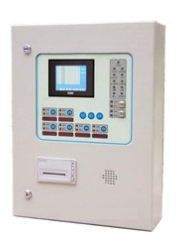 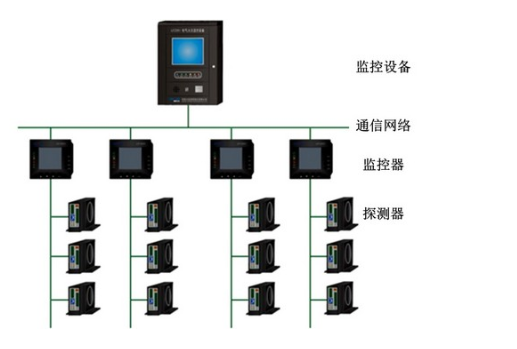 Its characteristic is that the leakage monitoring is an advanced pre-alarm system. The electrical fire monitoring system is mainly to prevent the occurrence of electrical fires. On the one hand, the residual current transformers are used to monitor the electrical lines; on the other hand, various sensors, such as temperature sensors and infrared sensors, are used to monitor the entire building. From these two aspects to prevent the occurrence of fire. 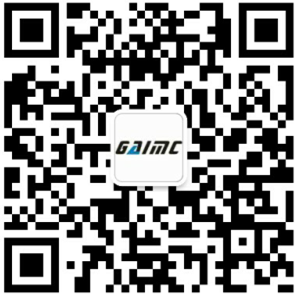